I had a pair of Vans snowboard boots. Best ones I’d ever owned. They looked and fitted exactly how I thought snowboard boots should. When they were finally blown out, I discovered, with crushing disappointment, that Vans had stopped making that particular style. So I scoured the internet until I found a store with some old stock. I bought them, I wore them, and even though they looked a little dated next to my husband’s newer boots, I was content that I had comfortable feet and had avoided the absolute minefield of snowboard boot shopping. 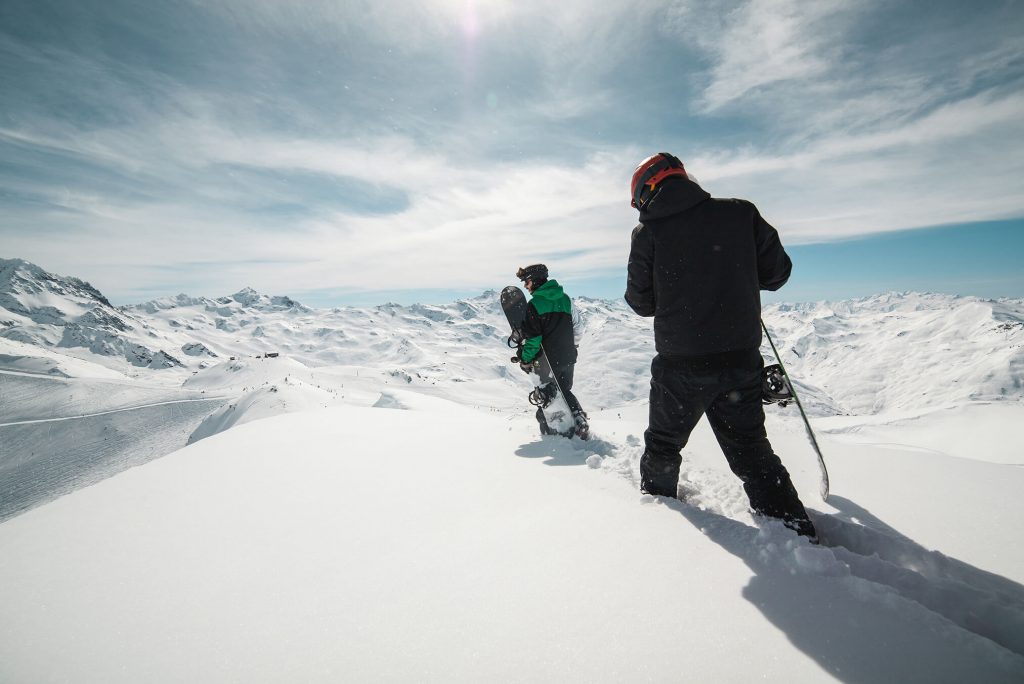 We regularly meet new clients who have similar feelings about their website. They usually have something that, when it was built, suited their needs perfectly. But even though time, technology, and perhaps even their own brand have all since moved on, they’re reluctant to give it up.

There are often two reasons for this. One, even though the site’s been sat gathering dust, they’re comfortable with it. Or two, they’re so focussed on the sunk cost that the thought of starting again is just inconceivable – so they end up ploughing more money into what they already have just to keep it running.

Of course that’s perfectly understandable. Let’s not forget that a website project can easily consume weeks, even months of your life, and sometimes cost as much as a small car. It’s hard to turn your back on that kind of investment, even years down the line.

Every decision has a cost

So let’s go back to my snowboard boots. When that second pair wore out quite recently, I shopped around and bought some new boots. And boy am I glad that I did. My new boots are the same brand, but they’re warmer, more comfortable, more supportive, and they make me feel like I’m riding better.

When you think about it, of course they do. That’s progress, and it’s why my old boots were discontinued.  My decision to hang on to the past and not to update my footwear deprived me of a year or so of better snowboarding. That’s a cost. Fair enough, it’s not really quantifiable by anyone but me. However the decision not to update a website – as technology improves, as customers change, as the world moves on – that can be measured; in lost customers, reduced sales, decreased engagement.

The longer you leave it, the more those costs can mount up, until eventually the ‘opportunity cost’ of a stale website could be something much worse than lost sales. It could be irrelevance.

The way to avoid all of this is simple. Stay up to date. With some of our long-term clients, we’re on a cycle of updating and revamping (I mean overhauling) their websites every two or three years 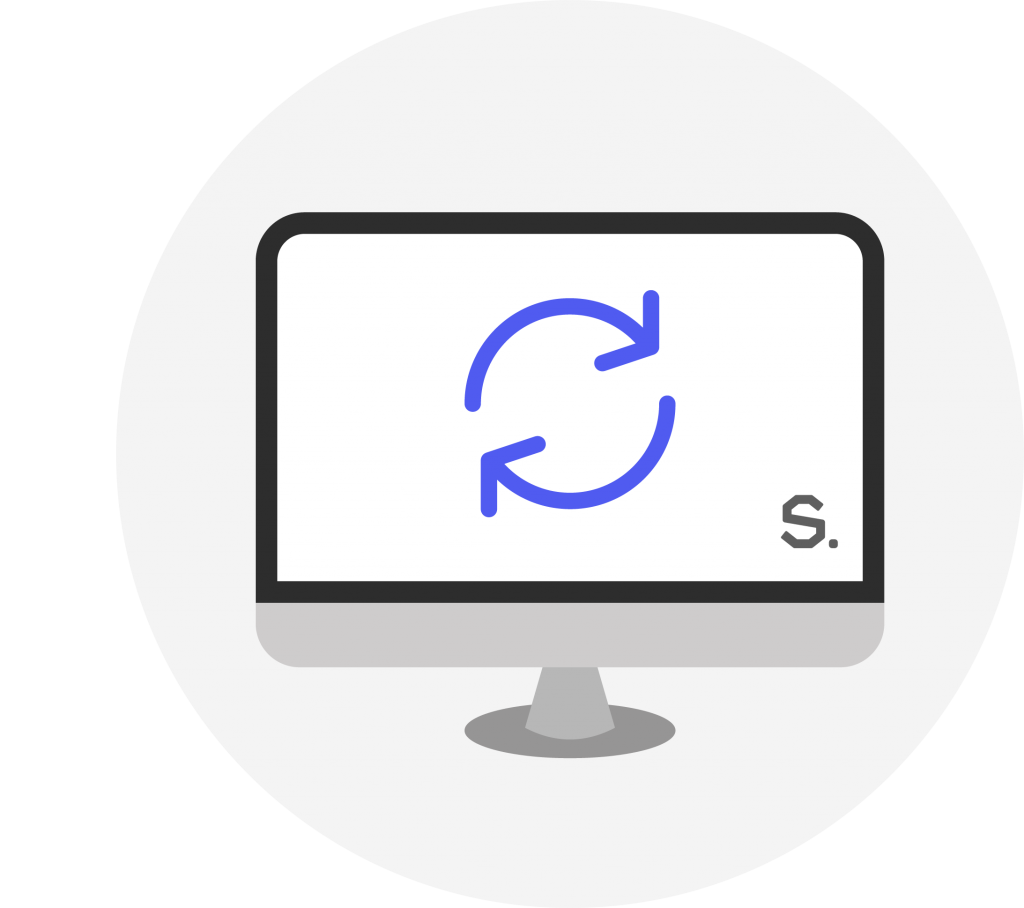 You’re probably thinking ‘what the hell!’ but technology is moving along at a thundering pace. Every week or month there are new devices, new browser updates, and new attitudes. What was cutting edge a couple of years ago is mainstream today and often a bit ‘meh’ tomorrow.

The knowledge that your shiny new website could soon be out of date can be daunting. But the trick is to accept it. Embrace it. Plan and build something that can accommodate, not only future technology, but your future plans. And also, regularly update your snowboard boots, or you’ll be the last one down the mountain.